1. They are in control of their thoughts.

2. They always give their best effort.

3. They do not fear failure.

4. They are able to overcome adversity.

5. They always compete to the best of their abilities.

The tougher question is- How can someone become more mentally tough?

To answer this question we will take a look at each one of the characteristics individually, and discuss tools and techniques that will allow anyone that is willing to put in the work the ability to become more mentally tough.

Mentally tough individuals are in control of their thoughts. First and foremost an individual that aspires to be mentally tough must realize that they are in control of their thoughts. No matter what the circumstances, a person that is mentally tough understands this principle. They choose how they will think. Now the ability to do this can be tough. The bases are loaded. There are two outs. It's the bottom of the ninth inning. Your team is down by one run. You need a hit. You need to get on base. The pressure is on. How, at this point, can you choose what thoughts you will have? You focus on the process. The process is the things you do leading up to this moment. Your practice habits. Your diet. Your rest. Your pre-game routine. Your in game routine. Your at-bat routine. This is your process. This is what you practice every day. This is what you focus on. Mentally tough individuals focus on what they can control, and they can control their process. They practice their process, so in the heat of competition they have habits they can rely on, routines they trust. These habits and routines allow them to be in the present moment, eliminating unnecessary thoughts.

Bottom line- You must focus on your process- the preparation you have prior to competition and your routines during competition.

Mentally tough individuals do not fear failure. They understand that in order to develop to the best of their abilities that they will encounter failure. They understand that status quo equals stagnation. For an individual to become fearless in the face failure they must first understand and except the fact that failure is a part of learning and growth. Once they have excepted this premise, they must put themselves in situations where they may potentially fail. Situations that challenge their physical, emotional, and mental abilities. Situations that, though challenging, can help them develop and grow. An example of this type of situation is one that my oldest son Will was recently in- Will tried out for and made a Regional Team for USA Baseball. His Regional Team then participated against other Regional Teams in a 16 team tournament in North Carolina. The top 12 players from this tournament would qualify for the 2018 15U USA Baseball National Team. Many of the top players from around the country participated in the tournament. The competition was stiff. There were USA scouts at every game. The pressure to perform was much greater than your average Shoreview Area Youth Baseball game. This tournament tested Will's physical, emotional, and mental abilities. There was fear. There was fear of failure. This type of tournament put all of Will's abilities to the test. He will learn from the test, he will grow from the test, and his development going forward will be better off because of the test.

Bottom line- You must understand and except the fact that failure is a part of learning and growth. Put yourself in situations in which you may fail.

Bottom Line- Time spent attempting to overcome adversity is less time spent learning and growing. Use a "release" and/or a deep breath to move on from adversity.

Mentally tough individuals always compete to the best of their abilities. The first question is- what does it mean to compete to the best of your abilities? It is simply the ability to always compete using the first four characteristics. Are you in control of your thoughts? Are you giving your best effort? Are you attacking situations in which you may fail? Are you overcoming adversity? If you are competing with ownership of these four characteristics, you are competing to the best of your abilities. Mentally tough individuals always compete in this manner because their daily growth and development hinge on it. If they lose sight of any of these characteristics they understand that their development will suffer. They also understand that they are always competing against themselves, not an opponent. A mentally tough individual can be ahead 10-0 in a baseball game and continue to compete. They can also be down 10-0 and can continue to compete. They do this because they are understand that no development will occur if they stop competing.

Bottom Line- Competing to the best of ones abilities is competing in control of your thoughts, giving your best effort, attacking situations in which you may fail, and overcoming adversity.

If you want to be considered mentally tough you must own these characteristics. Learn them, practice them, and own them! 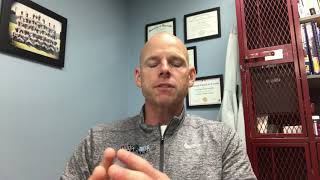 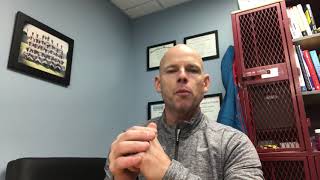 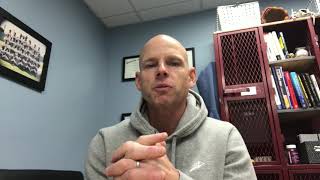 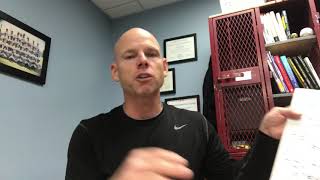 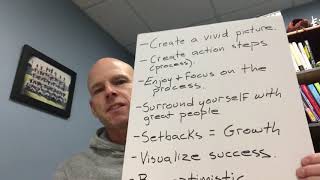 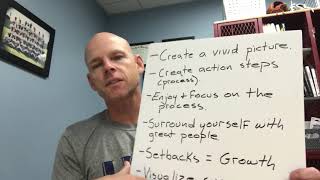 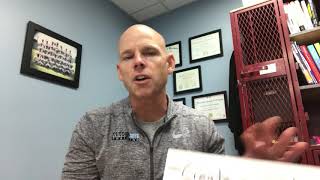 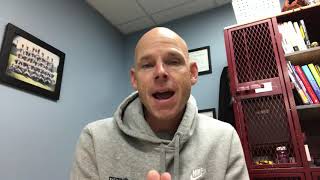 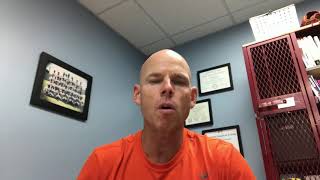 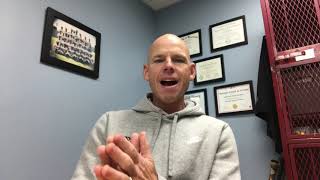